During the civil war in Angola, the country relied on airline crew members to bring medicine in their luggage for the importation and distribution of pharmaceutical products. The VMD Group founded Neofarma in 2002 as the first wholesale distributor of medicine in the country.

The company soon grew to serve the entire Angolan market’s pharmaceutical and distribution needs, with a national network of over 80 small pharmacies. As a result of this extensive network and superior storage capabilities, Neofarma was chosen as the Global Fund to Fight AIDS, Tuberculosis and Malaria’s distribution partner in Angola. 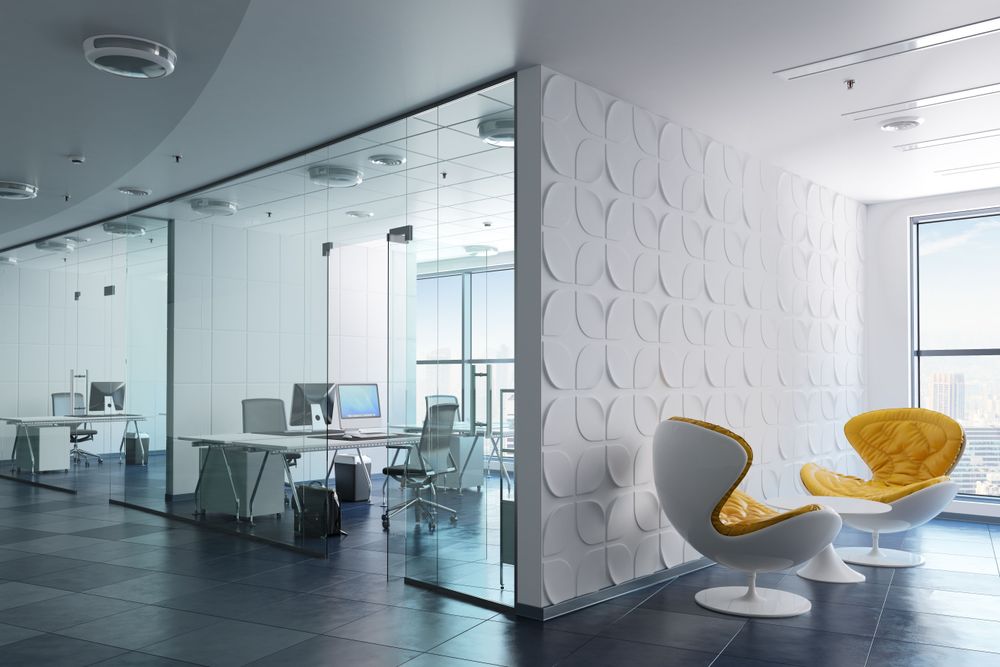 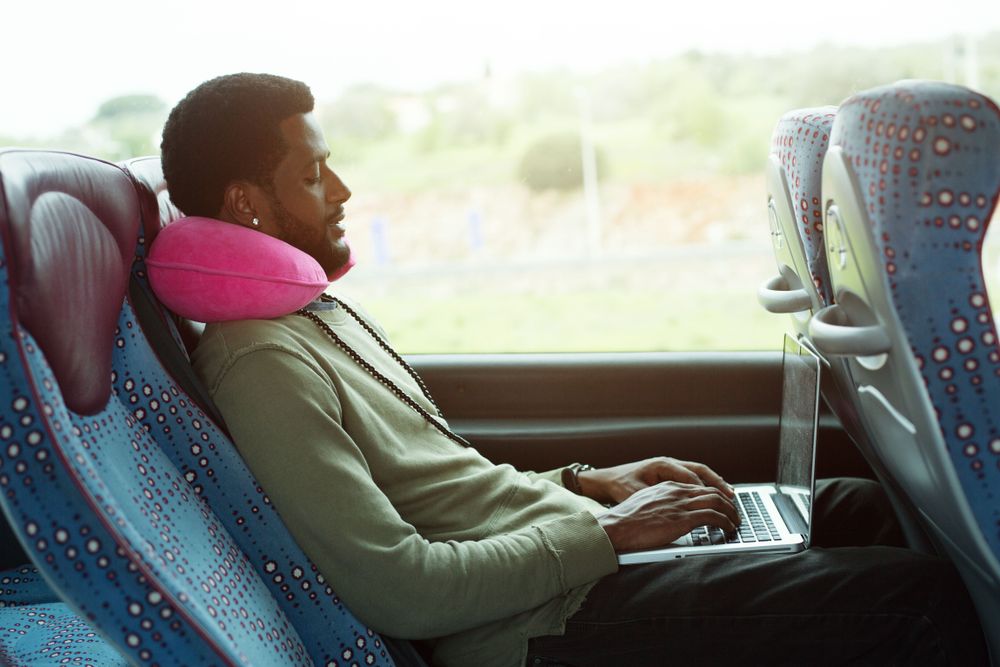 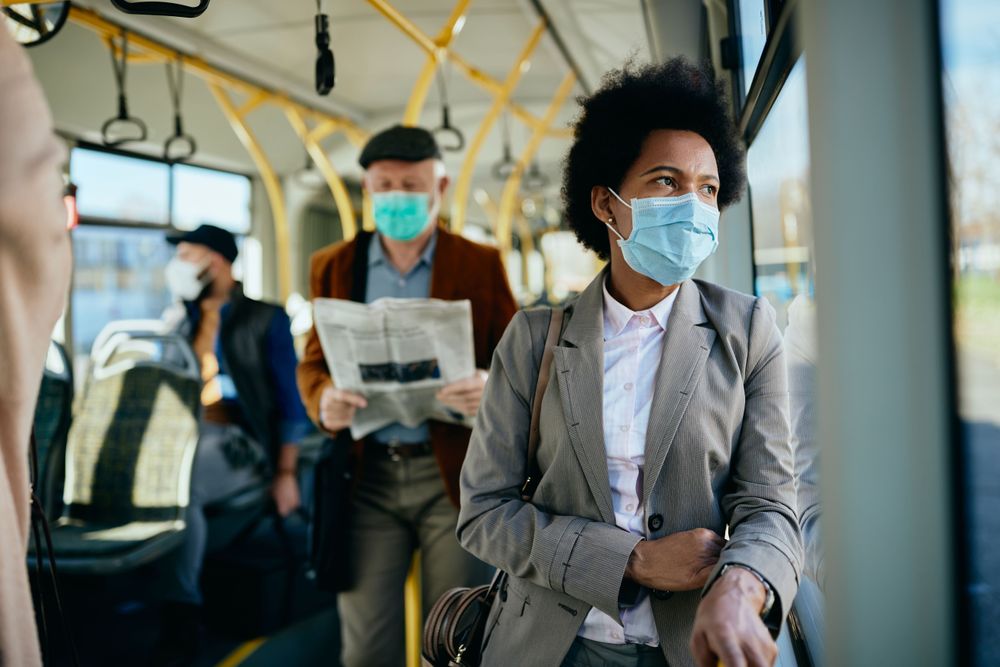 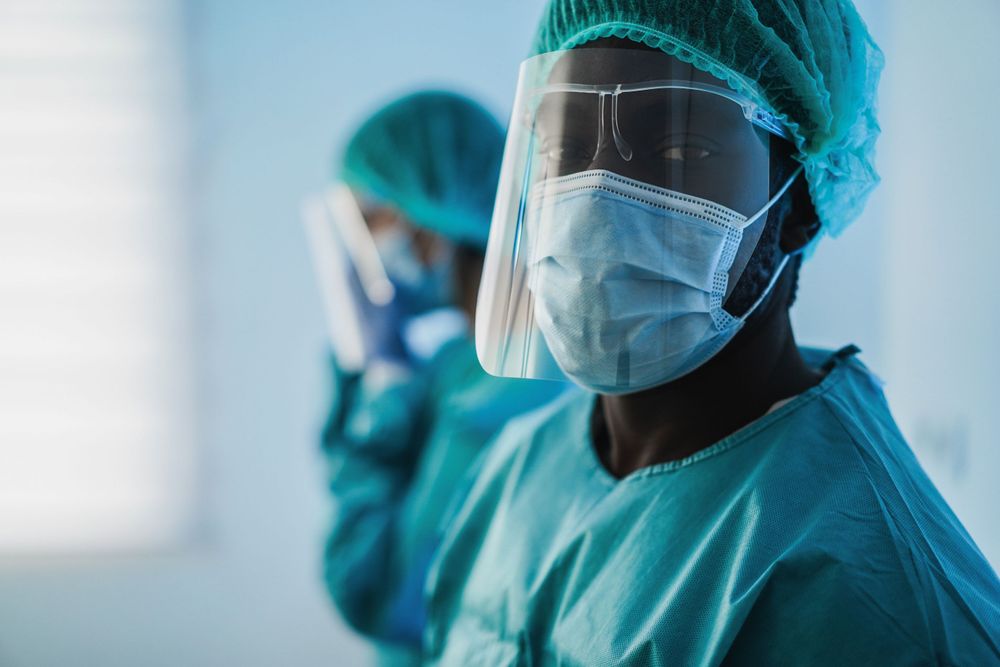 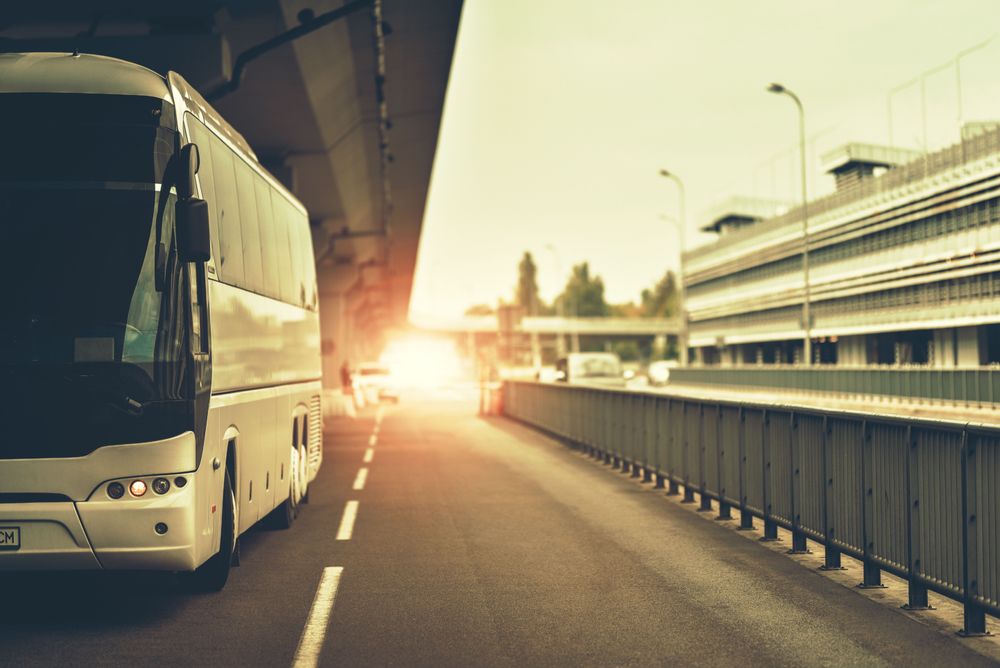 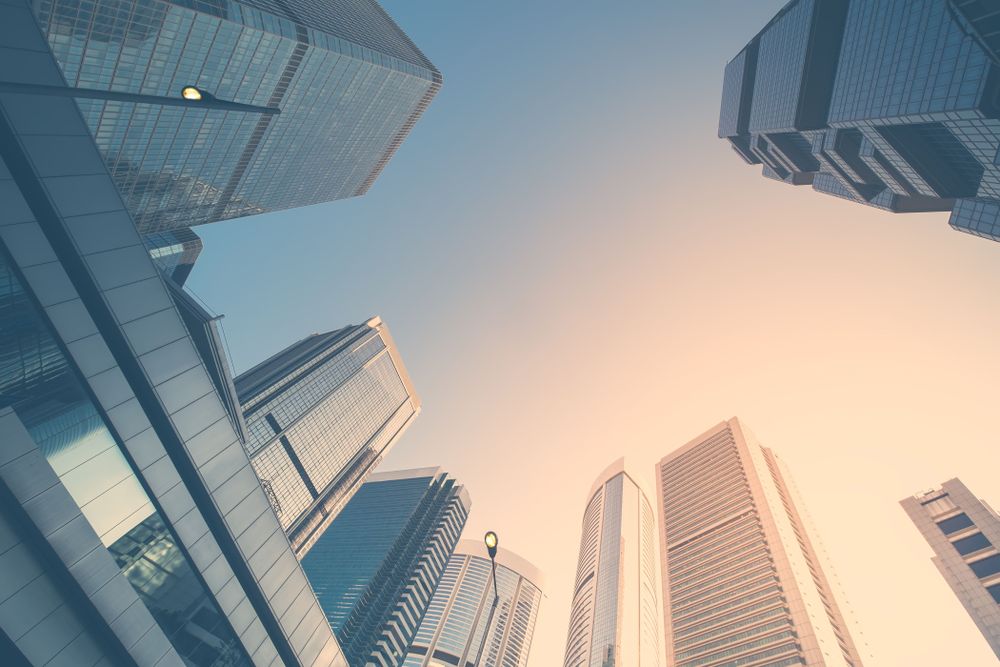 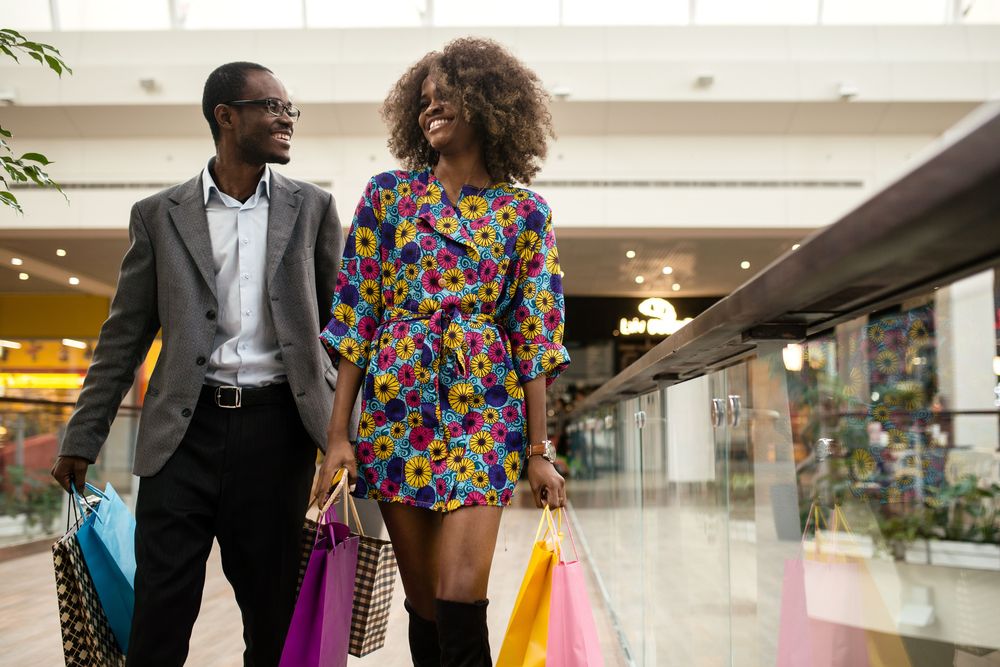 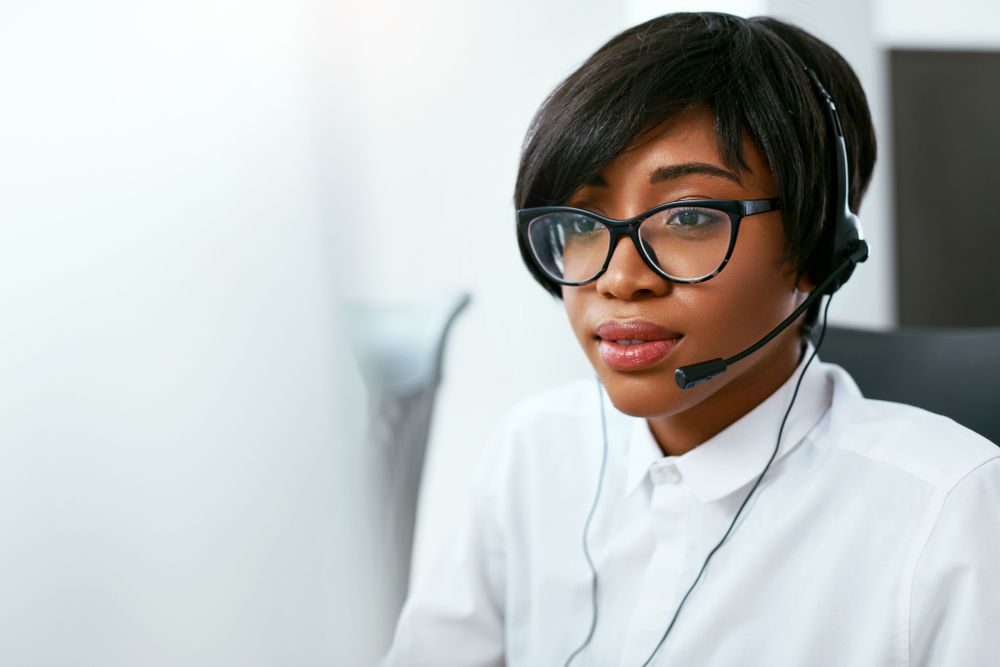 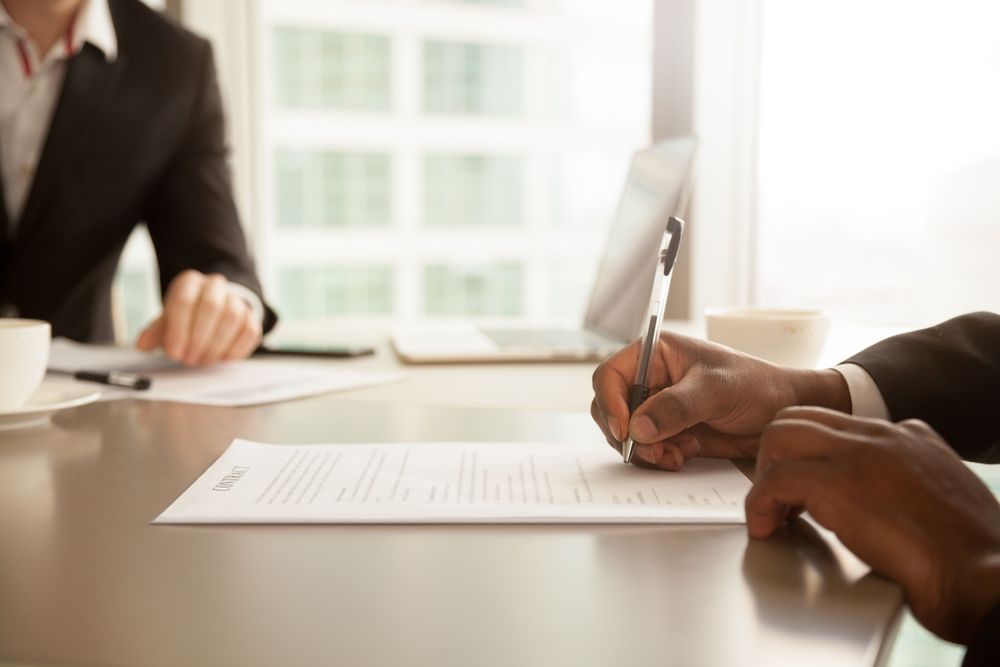 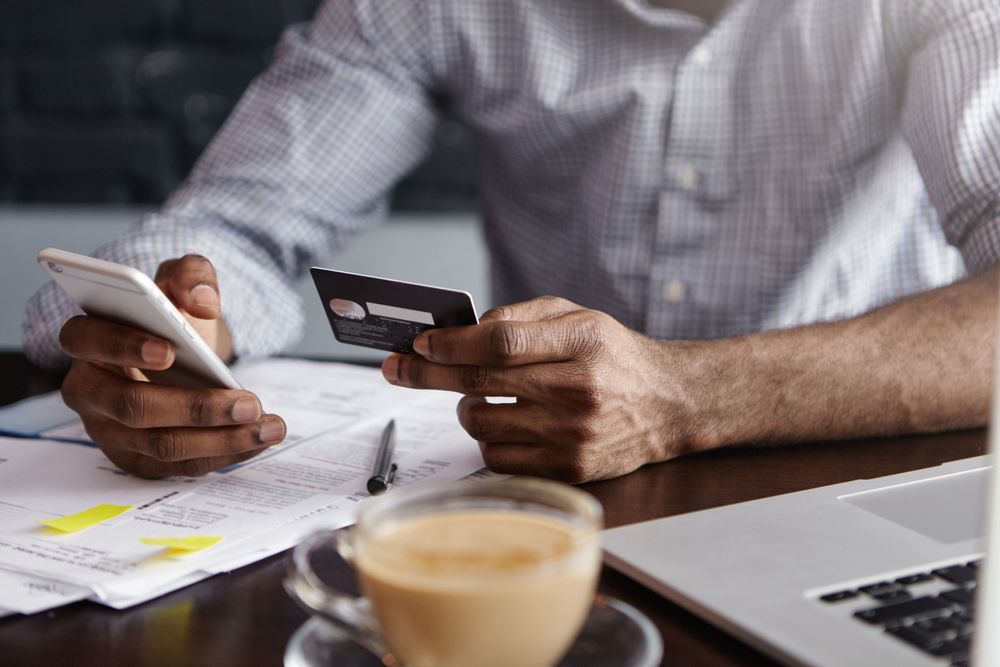 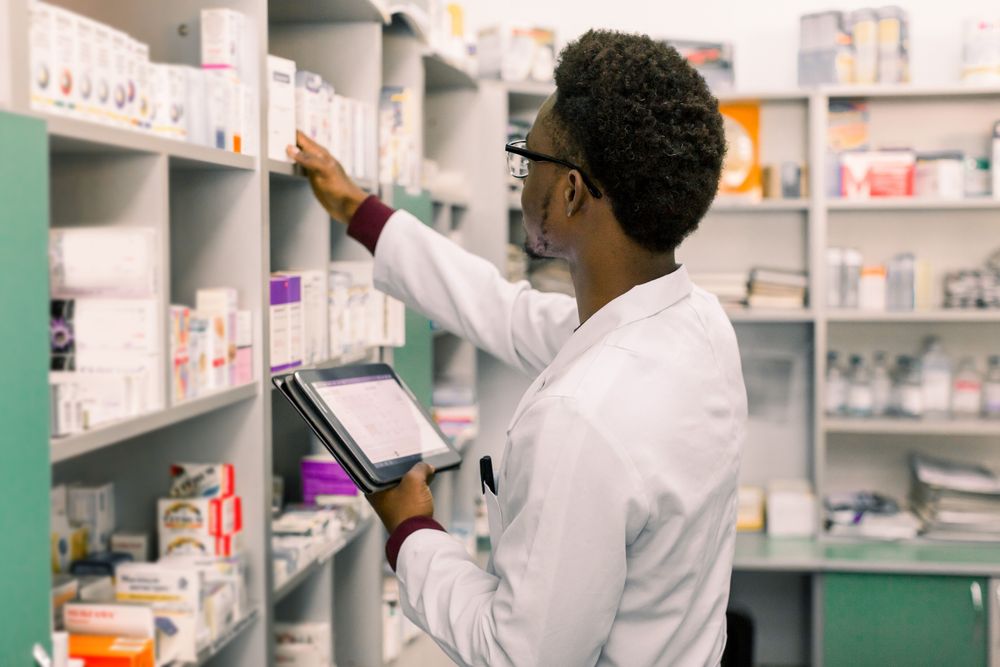 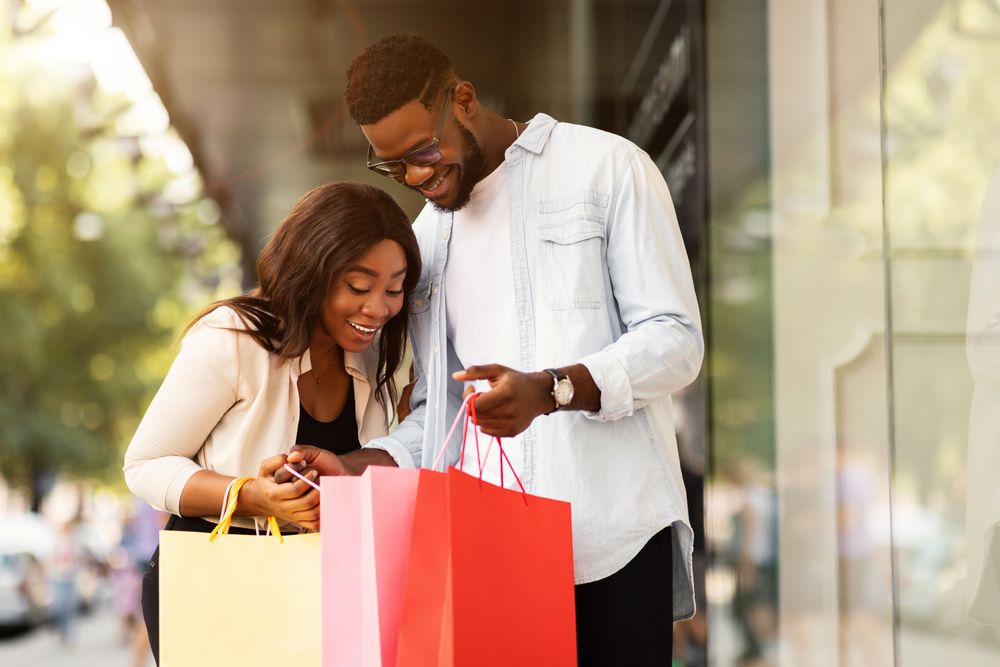 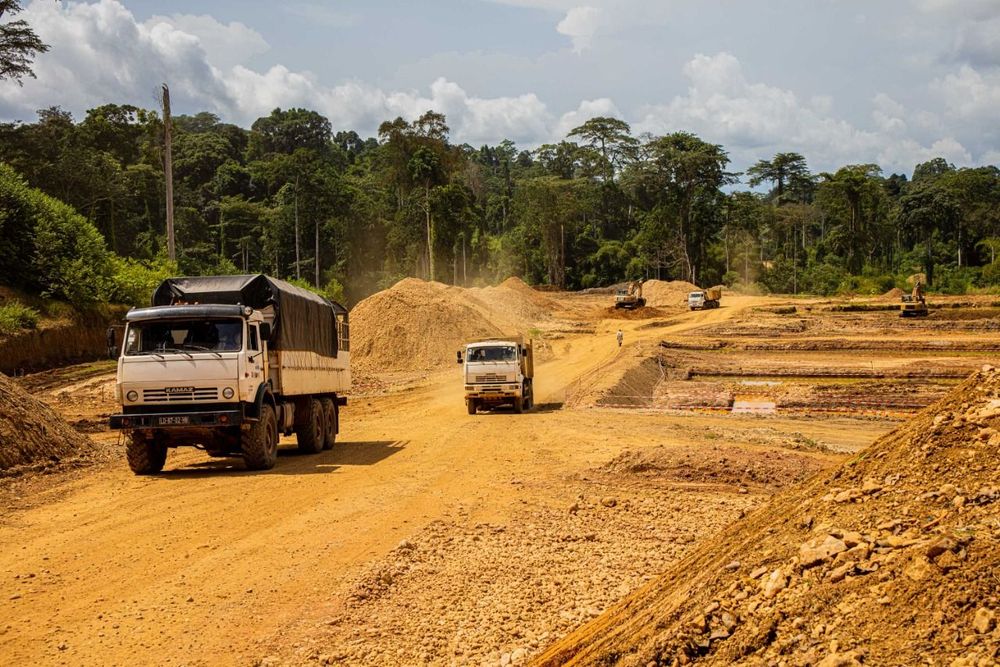 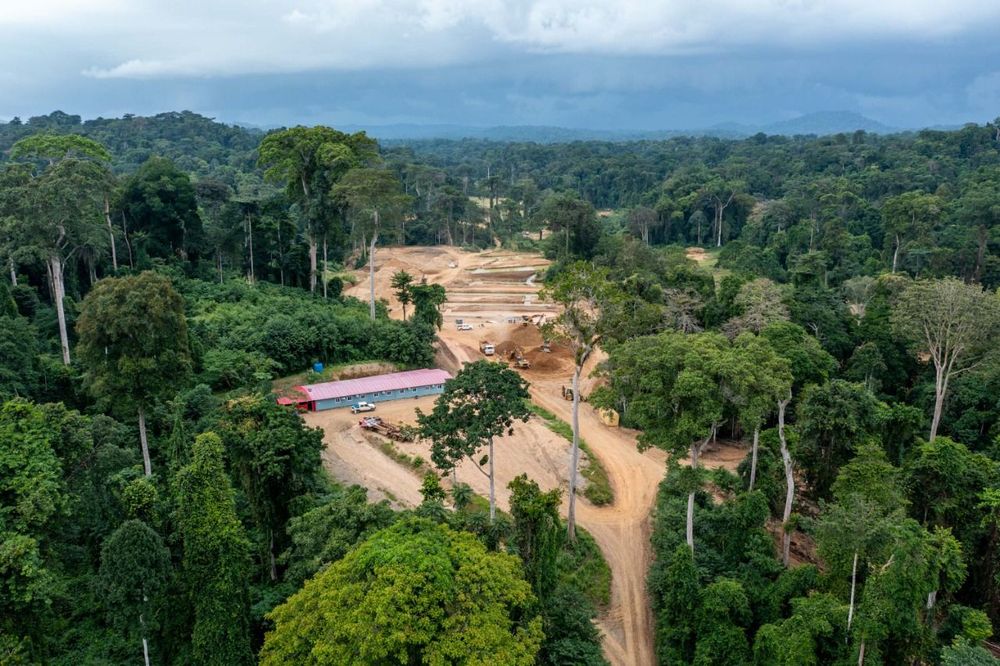